To close the our first week, I have compiled a small list of Artists to Watch for the rest of the year. I have been keeping an eye of these artists and see potential for them to breakout within the year. If you recall, last year I mentioned artists like Rina Sawayama and Dounia, who both exploded on the music scene last year so hopefully we get the same luck with these candidates! 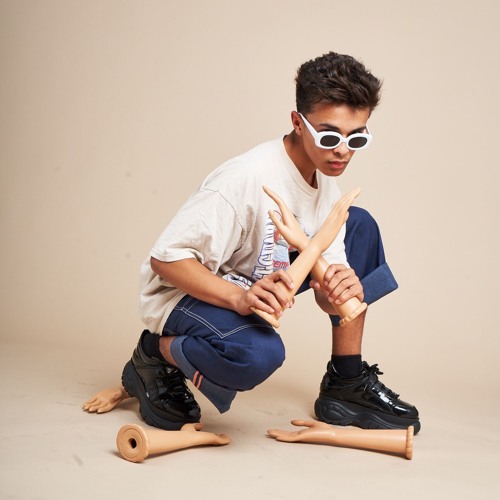 Although he’s relatively new, Isaac Dunbar has already found moderate success with his songs “Freshman Year” & “Blonde”. At only 15 years old, the Barnstable native has found his niche in the industry, following the footsteps of indie pop artists like Billie Eilish and Bülow. His songs, which are more or less like the diary of someone raised in this social media era, are created in a way that (for the lack of a better word) document how he’s been dealing with growing up. Speaking on subjects such as high school, peer pressure, first heartbreaks, I think it’s only a matter of time before his music catches on.

As an English vocalist coming out of United Kingdom, I’m already prepared for sources to compare her to R&B vocalist Jorja Smith, luckily OA isn’t that source. Although she’s been active for around 5 years, the South London native, whose voice has been compared to the late Amy Winehouse, has been gaining traction overseas since her performance on COLORS in 2017. Listening to her delivery and cadence, you can tell that she’s an artist who’s practiced and mastered her sound. Throughout 2018, Crookes remained consistent releasing a 7-track ep named Influence in July and a single & visual for her latest song “Don’t Let Me Down” in November.

If you are a regular OA reader, I’m sure that you already know know Lolo Zouai is. Since the start of the site, I’ve been an advocate for the French-American songstress. Most known for her song “High Highs to Low Lows” released in 2017, the singer/songwriter has been featured on sources like Complex and i-D for being an artist to watch among upcoming R&B singers. Outside of writing her own music, the lyricist who tends to write in both French & English, has penned for artists like H.E.R (she co-wrote “Still Down” off H.E.R’s Grammy nominated album H.E.R). I think she is rising at a gradual pace and hopefully with the amount of music she released in 2018 (Desert Rose, Challenge, …) we can prepare for a debut project within the first half of the year!