Before I begin this article I would just like to thank everyone for giving this site a chance. I don’t recall the exact moment I decided to create Arcane, but I know that once I began pitching the idea, the reception was beyond imaginable.

The sole purpose of this website is to help aspiring creatives (as of right now it’s just musicians) gain exposure. As a musician myself, I already know how difficult and competitive this industry is, which is why I want to help everyone I possibly can.

In this short break, it was not only refreshing to see the outpour of new (at least to mainstream radio) talent, but it was needed. Throughout my year off, I was able to see the careers of artists like SZA, Kehlani, Jaden Smith take off while simultaneously appreciating artists like Kendrick Lamar, Tyler the Creator, and Jhene Aiko reconstruct what it is to be a true artist.

Yes, it was an amazing time for music.

Of course I would love to explain every artist that I listened to and give an in-detail explanation of why you should listen to them to but I’ve never been one to ramble. I’ve compiled three lists:

All of the artists on the list are relatively new so if you are not familiar with them, it is completely understandable – that’s kind of the point of this website. If there are artists you feel deserve more recognition, feel free to contact me (via. the contact page) or through Arcane’s social media: Twitter, Instagram, and SoundCloud. 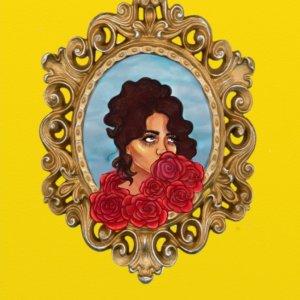 The True Blue – Other Summer 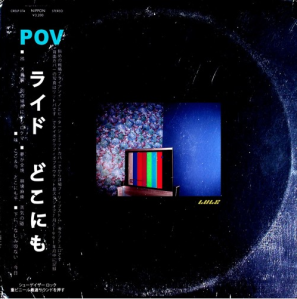 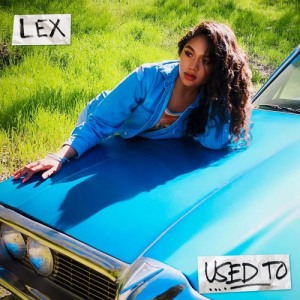 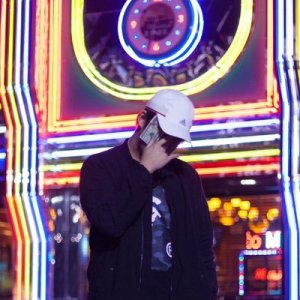 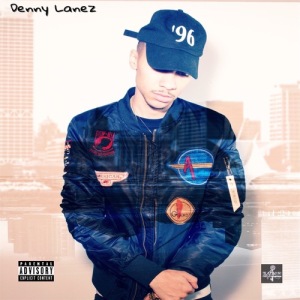 Although this is not all of the artists and music I enjoy throughout 2017, these are the artists and projects that stood out to me the most. To hear more music from these artists  as well as those who aren’t included there will be a playlist uploaded on our official SoundCloud (click here) and Instagram (click here). Be sure to follow all of Arcane’s social media platforms to be notified when a new article is posted or in case anything major is happening to or on the site.

** On Wednesday, 2017: Part II will be uploaded. If you have seen our schedule (click here) you know that Wednesdays are dedicated to international artists (artists who are not based in the United States).